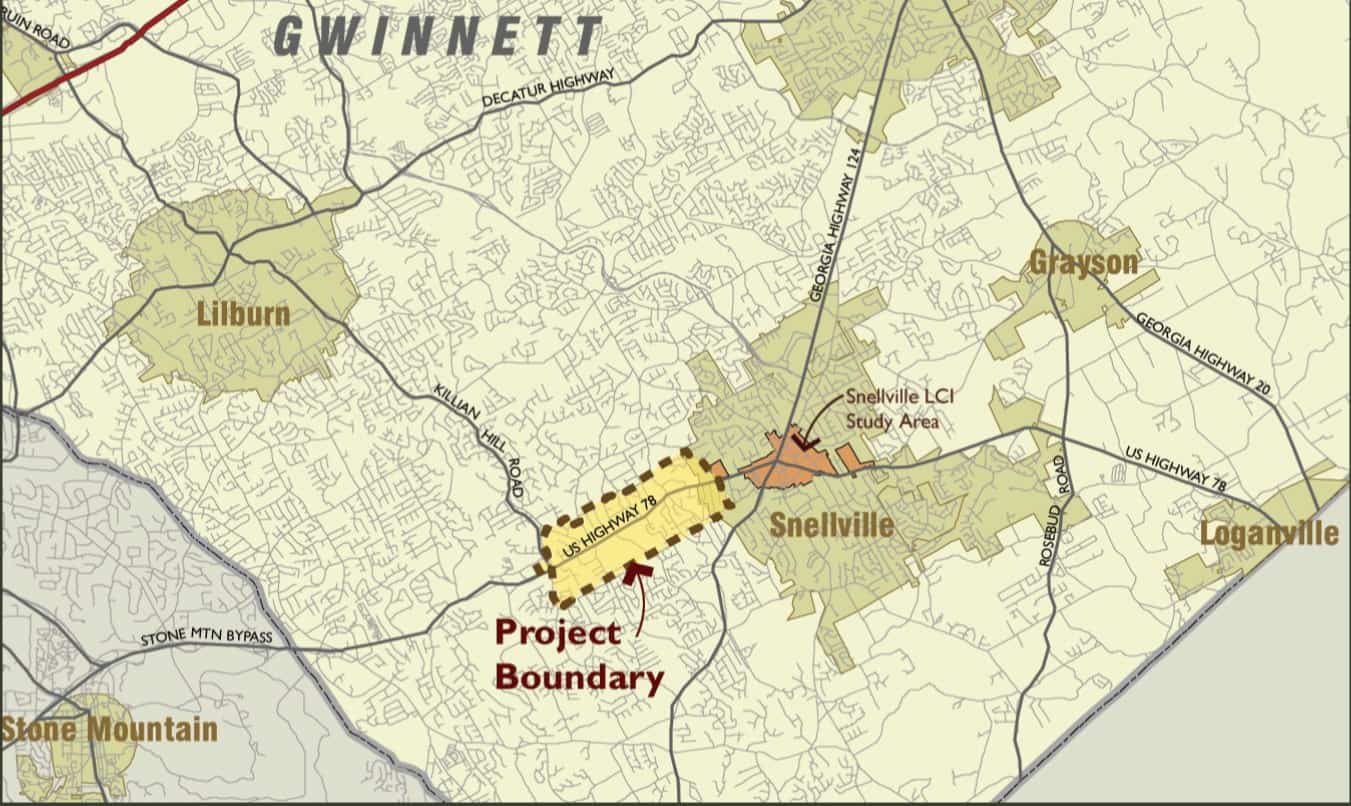 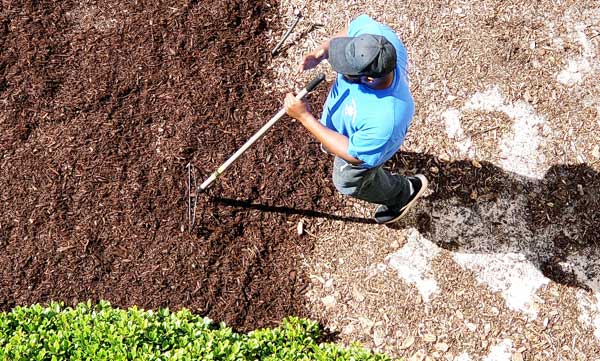 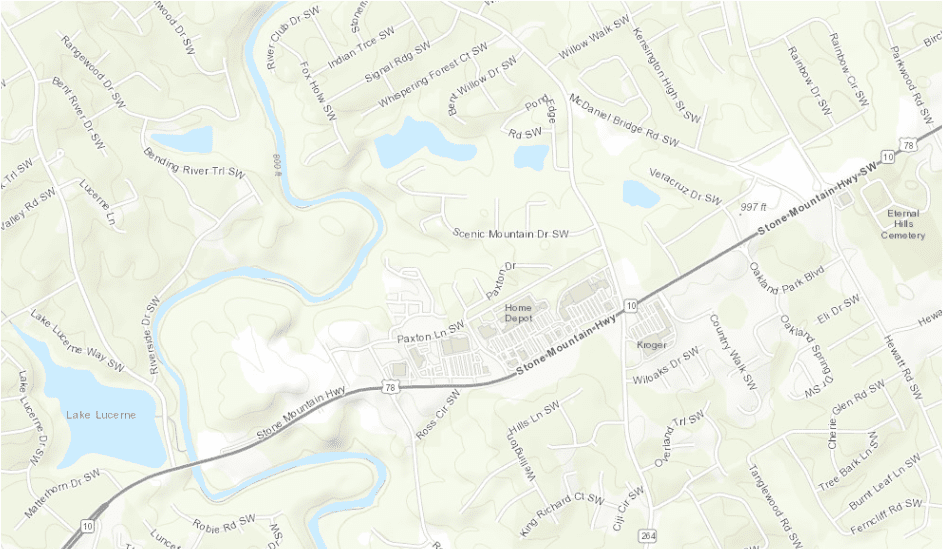 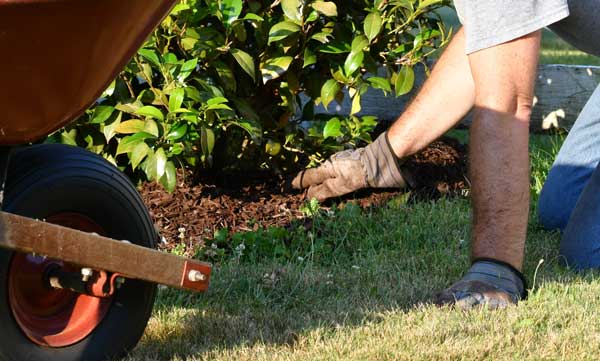 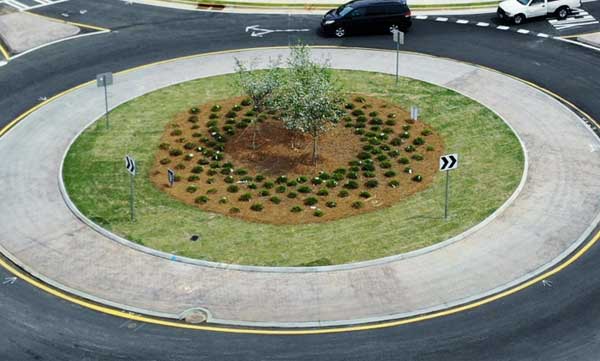 In 2004, the Evermore Community Improvement District received funding from the Atlanta Regional Commission (ARC) Livable Center Initiative (LCI) Program to enhance livability and mobility along the Highway 78 corridor. As a requirement of the program, agencies are required to revisit LCI plans every five years, and evaluate and update plans and progress made towards goals set forth in the original plan. A five year update was completed in 2010, which illustrated previous actions and accomplishments, as well as, those actions which were not implemented or completed. As required, the 2015 report and update contain an Evaluation and Appraisals report, which outlines completed actions, infrastructure improvements, new development, and current initiatives. 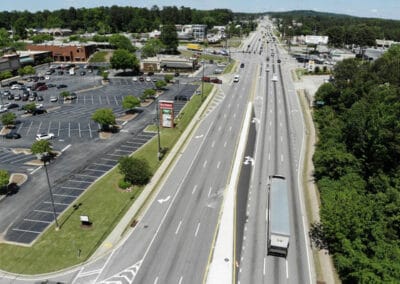 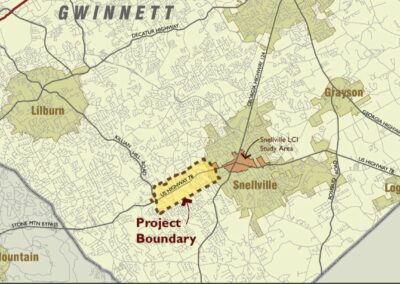 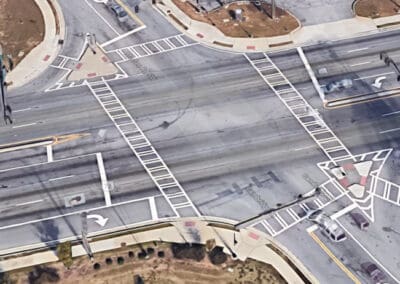 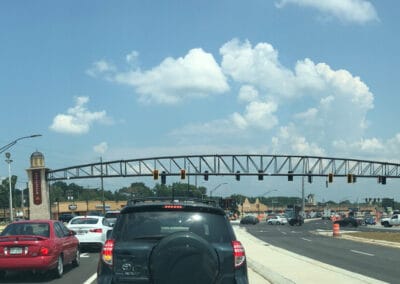